What comes to mind when you hear about tetanus? A dirty wound right? One of the first brushes the average African child has with preventive medicine is learning how to prevent the deadly, toxin-mediated disease, Tetanus. As children grow and start taking interest in their environment, adventurous exploration of the said environment is inevitable. With that, injuries from sharp objects lying around are also inevitable.

Growing up, we were all conscious of tetanus and equally took conscious measures to prevent it, even though we didn’t know how deadly the disease could be. Apparently, our parents did, because they made sure the preventive measures were seared into our minds. The rules were simple: avoid rusty nails. Don’t leave a fresh wound open, else you may have it contaminated with tetanus, and DIE! It was that simple; tetanus was all about rusty nails and dirty wounds.

If you managed to avoid these two, you won’t have to battle the deadly disease. If only we knew that the mischievous organism, Clostridium tetani (tetanus bacillus) has other strategies to gain access and introduce its deadly toxin into the nervous system! Below is an account of such a case.

One had an adolescent girl with classical clinical features suggestive of tetanus, who however didn’t have any obvious wound.

She doesn’t have a wound anywhere in her body, she had said; neither did she sustain any wound in the recent past. Knowing however that sometimes the wound may go unnoticed, or the sufferer may think it insignificant to report, I decided to go on an “ultimate search” on her body. Meticulously I covered the whole of her body, but there was neither a fresh wound nor any evidence of an old wound that may have healed.

The bed was slightly stained with blood around her equator, and bearing the high rate of sexual promiscuity in the community in mind, I thought of a septic abortion as the source of the infection. The Mom echoed her fears that she noticed her daughter had been clutching her tummy a lot of late and was changing her undies more frequently than she used to. But the girl insisted that she didn’t miss her period at any time, and neither did she attempt an abortion; and that the blood was just her menstrual flow.

Then I remembered the ears: those had always been the last port of call when other areas yielded nothing. She said she was not having any purulent [pus-like] discharge from the ears, neither was she having earache. But on close examination, she had a clear fluid [serous] draining from both ears [ most likely Chronic Otitis Media with Effusion]. With further probing, the Mom remembered she had an episode of discharge of pus from the ears which was treated by pouring herbal medicines into the ears! And there it was, the source of her Tetanus!

Prevention and treatment of tetanus

The key to prevention thus is keeping of wounds clean and prompt treatment of suppurative infections. Also timely immunization against tetanus, and prompt reinforcements with booster doses.

Puncture from rusty nails and the traditional dirty wounds are not the only portals for tetanus. A suppurative ear infection, a poorly treated ear infection, a botched abortion done with dirty instruments, can all lead to tetanus. So could dressing of the umbilical stump of newborns with cow dung, or any wound [including circumcision wounds, or even piercings for ear rings] with herbal concoctions. All the deadly organism needs is a contaminated wound, a suppurative infection, a devitalized area of tissue, or just an anaerobic environment! 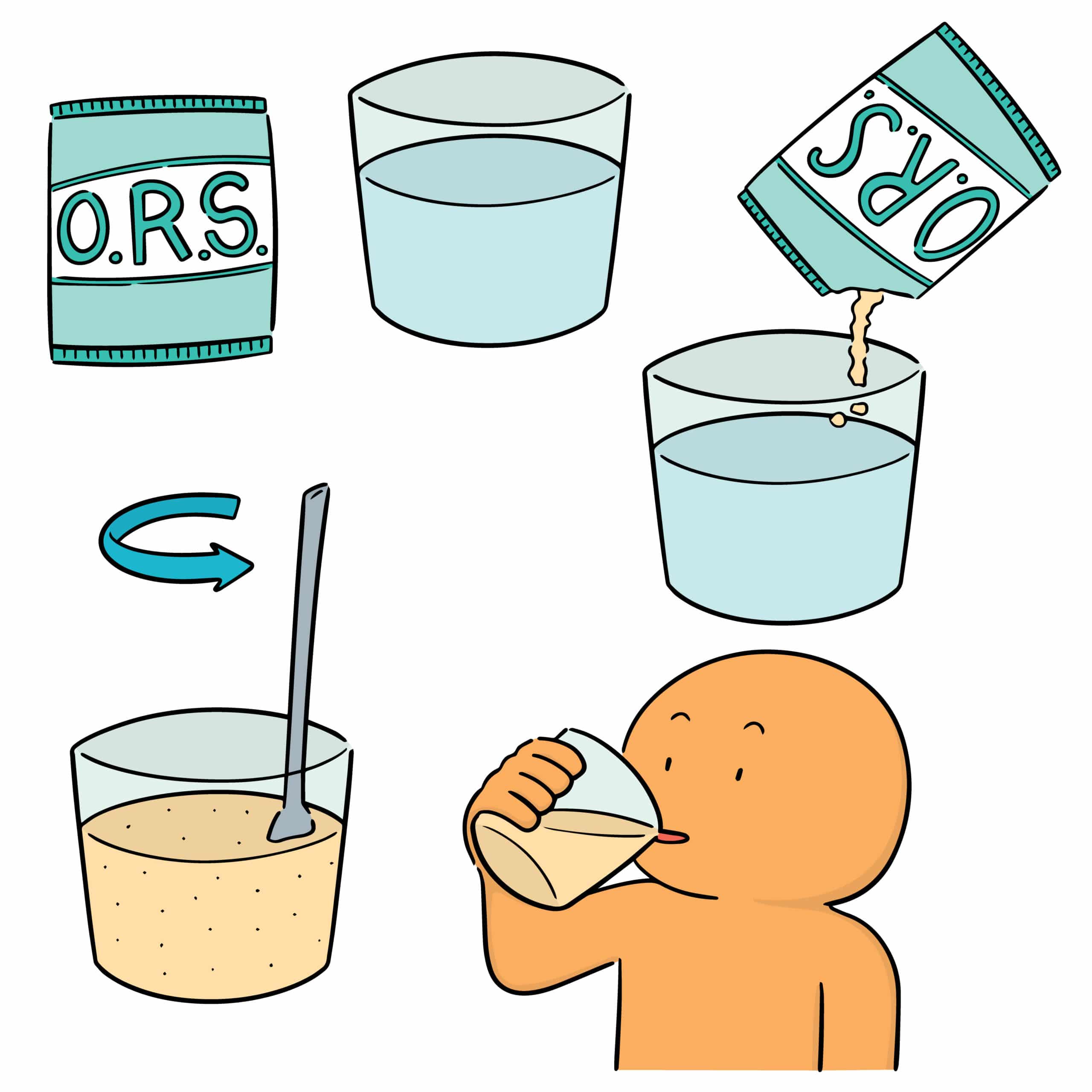 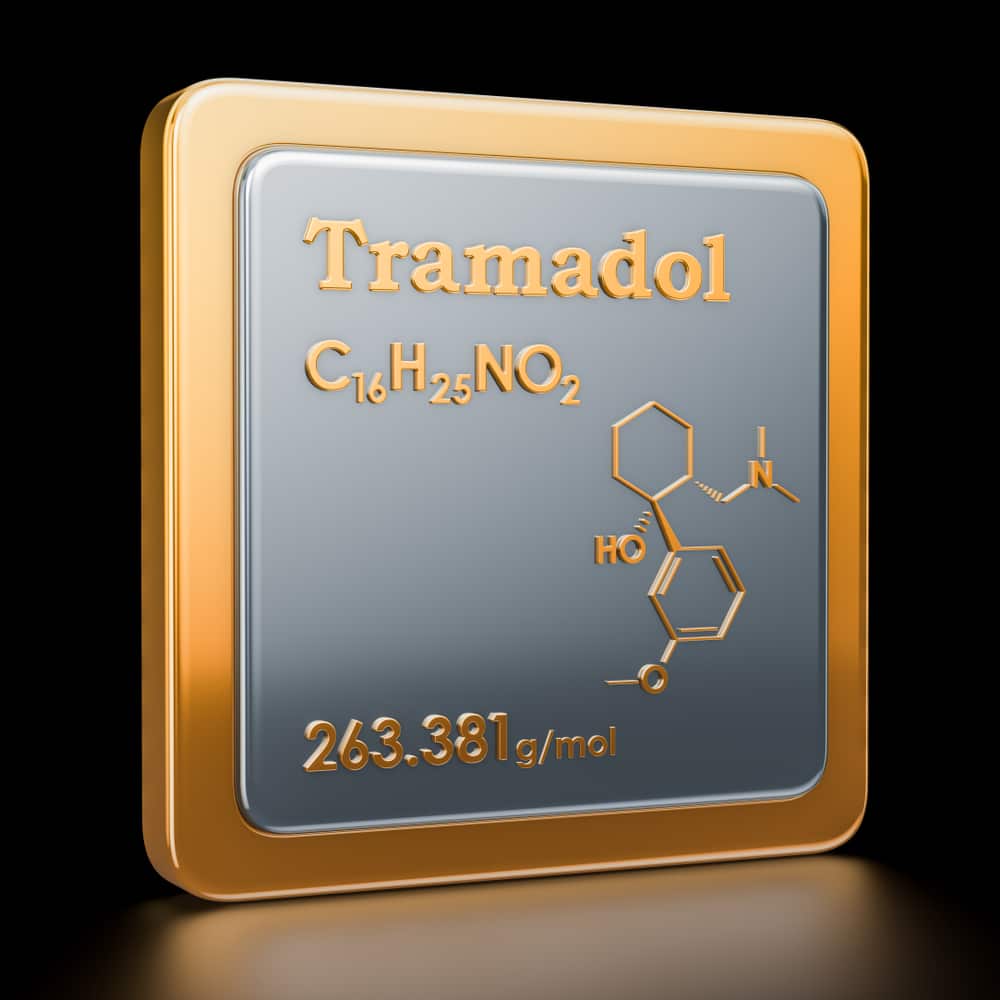 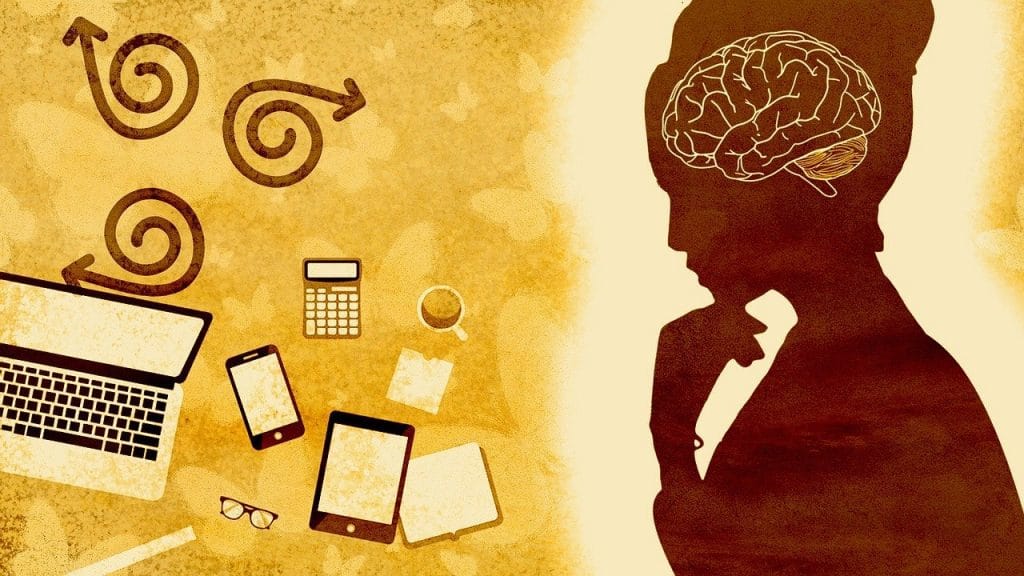 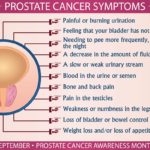 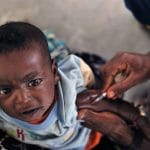 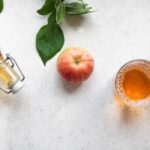 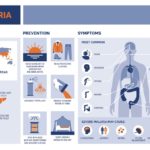 You may also like:Kidney Disease