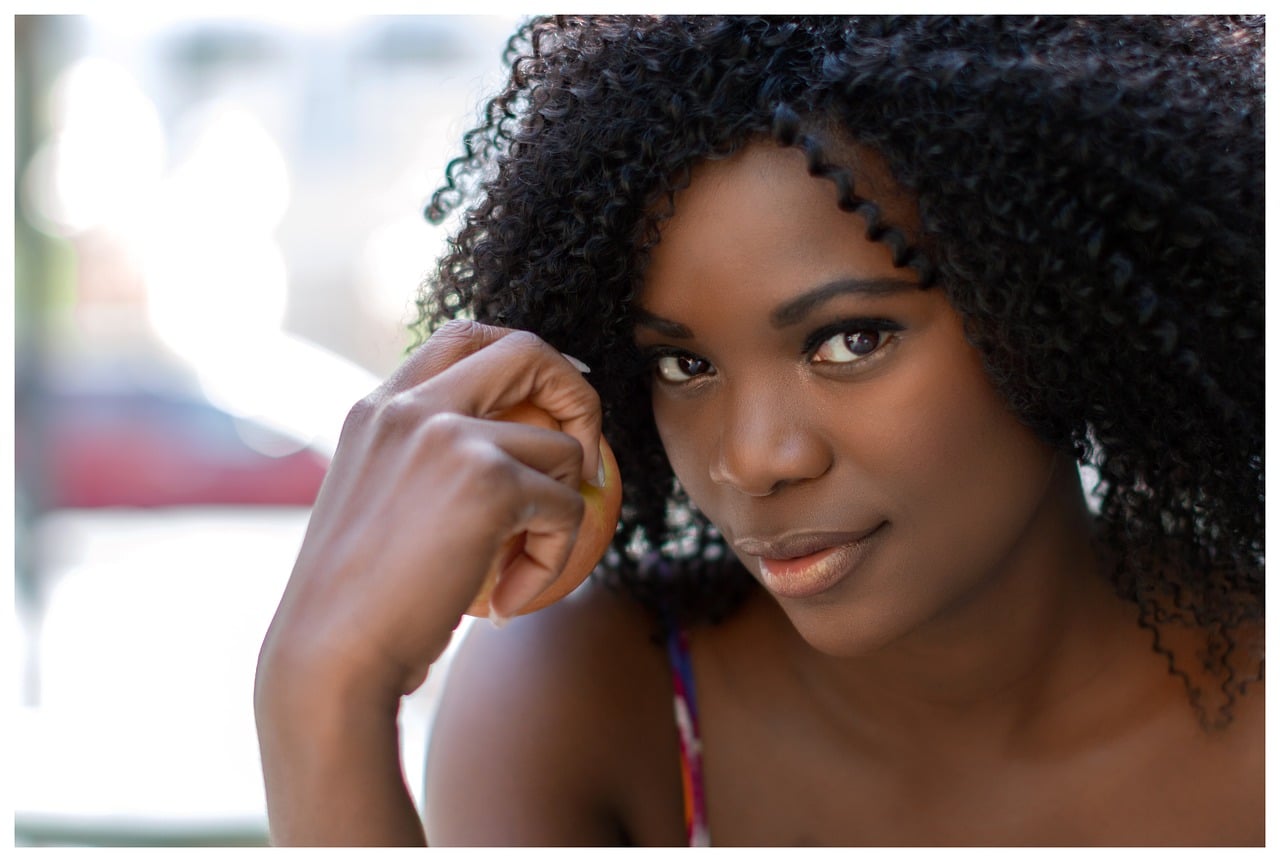 This section will address the special considerations in the treatment of epilepsy in women viz-a-viz menstrual cycle, contraceptives, pregnancy and lactation and menopause.

Epilepsy in women and menstruation

Catamenial epilepsy is defined as cyclic exacerbation of seizures observed at certain points in the menstrual cycle. This is attributable to cyclical fluctuations in sex hormones. Oestrogens are proconvulsant -they increase the risk of having a seizure while progesterone is anticonvulsant. Catamenial epilepsy may be perimenstrual (days -3 to day 3), periovulatory (days 10 to 14) or during the luteal phase(day 10 to day 3 of the next cycle). These seizure clusters can happen anytime in the menstrual cycle. Catamenial epilepsy may be treated by increasing the dosage of routine anti-epileptic agents or with benzodiazepines like clobazam or clonazepam. Acetazolamide and progesterone (synthetic progestin, progesterone lozenges and intrauterine devices with progestin) could be used.

Reproductive disorders like polycystic ovary syndrome and low libido are more common in women with epilepsy than the general population. This may be attributable to the endocrine side effects of some anti-epileptic drugs. Particularly sodium valproate is associated with PCOS and higher testosterone levels. Enzyme inducers like carbamazepine and phenytoin are associated with low libido in women. Notably, Lamotrigine and levetiracetam have been found not to have clinically significant endocrine side effects.

Epilepsy in women and contraceptives

Failure rates of oral contraceptive pills (OCP) is higher in women with epilepsy than in the general population. Contraceptive failure in women with epilepsy is a matter of concern as some antiepileptic drugs are teratogenic especially in the early first trimester even before the woman misses a period. Some physicians do not prescribe antiepileptic drugs with a high risk of teratogenicity to women of childbearing age especially in places where most pregnancies are unplanned.

Enzyme inducers like carbamazepine, phenytoin, primidone and phenobarbital can lower progestin levels of combined OCPs and therefore result in contraceptive failure. Intrauterine devices (cupper-T and levonorgestrel-releasing) are however not affected by enzyme inducers and are a good alternative in women who are taking these enzyme-inducing anti-epileptic drugs.

Most women with epilepsy would have good seizure control or no change in seizure frequency during pregnancy especially if the seizure was controlled before conception. About 30 per cent however have increased seizure frequency in pregnancy. This may be attributable to reduced plasma concentration of AEDs.

Epilepsy in women and pregnancy and lactation

Sodium valproate has the highest risk of major congenital malformations in women on antiepileptic drugs during pregnancy.  This is followed by phenobarbital, topiramate and carbamazepine in decreasing order. Folic acid supplementation in women is essential in pregnancy to reduce the risk of neural tube defects. More so in women with epilepsy because some AEDs alter folic acid metabolism and cause a decrease in blood folic acid levels. Even though all AEDs are secreted to some extent in breast milk, the benefits of breastfeeding infants born to women with epilepsy on treatment outweigh the risk.

Epilepsy in women and menopause

The perimenopausal period is characterized by increased oestrogen levels which may cause increased seizure frequency or even seizure clusters. When women who have catamenial epilepsy attain menopause, AED doses may be reduced back to baseline dosages. Some AEDs may alter calcium metabolism and therefore lead to decreased bone density. Female gender and menopause are risk factors for bone loss and being in antiepileptic drugs present an additional risk factor. Vitamin D and calcium supplementation are therefore beneficial.

Tonsillitis is mostly loosely referred to as sore throat. However, sore throat is only one of the prominent symptoms of tonsillitis. It is common in children from the age of…