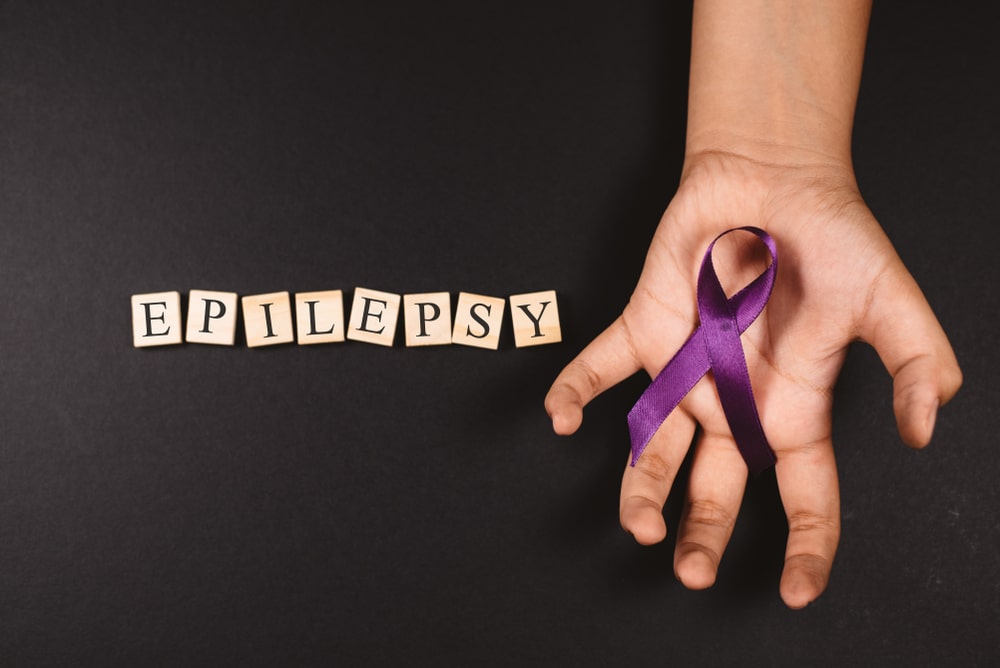 Epilepsy (also called seizure disorder) is one of the most common neurological diseases in the world. It is not just a single condition; it is a group of conditions with different causes and treatments. Someone with epilepsy has the tendency to have epileptic seizures.

Seizures are sudden bursts of electrical activity in the brain that temporarily disrupts how it works. So the brain’s messages become mixed up.  Seizures are sometimes referred to as convulsions. Convulsions, however, are just a type of seizure. Not all seizures manifest as convulsions.

Seizures and epilepsy are not the same. A person may have seizures without having epilepsy. Every person who has epilepsy will have seizures but not everyone who has a seizure is epileptic. I hope you are not confused yet. Please read on for further clarifications.

Factors that provoke seizures in the general population.

How do seizures occur

The brain is made up a lot of nerve cells (neurones). These nerve cells communicate with each other through electrical signals. Seizures occur when there is a sudden burst of electrical activity in the brain that temporarily disrupts how it works. So, the brain’s messages become mixed up.

Seizure is one of the main symptoms of epilepsy.

Aetiologic classification of epilepsy is basically divided into six groups:

Identification of aetiology is essential for appropriate counselling and treatment decision. The aetiology may be classified as unknown in resource poor settings even though a cause actually exists.

These are among the most common and include :

These are from any event that changes the structure of the brain, be it in utero(eg maternal infections), during delivery, at birth or anytime between infancy and adulthood. These include

These may be due to the presence of a known mutation or an epilepsy syndrome. Some may be inherited in an autosomal dominant fashion, that is the type that “runs in families”.

These may overlap with genetic causes. These include

These result from the body producing cells (called antibodies) that fight against the normal cells in the body. That is, the immune system fails to recognize self as such and begins to destroy normal body cells because it perceives them as foreign. Simply put, there is a loss of immune “tolerance”. Think of it as a war where the members of a particular group do not recognize some of their members hence they destroy both members and opponents.

Epilepsy aetiology is unknown in up to one-third of people with epilepsy. A cause may not be detected if there is limited access to appropriate brain imaging, immune antibody testing and genetic testing.