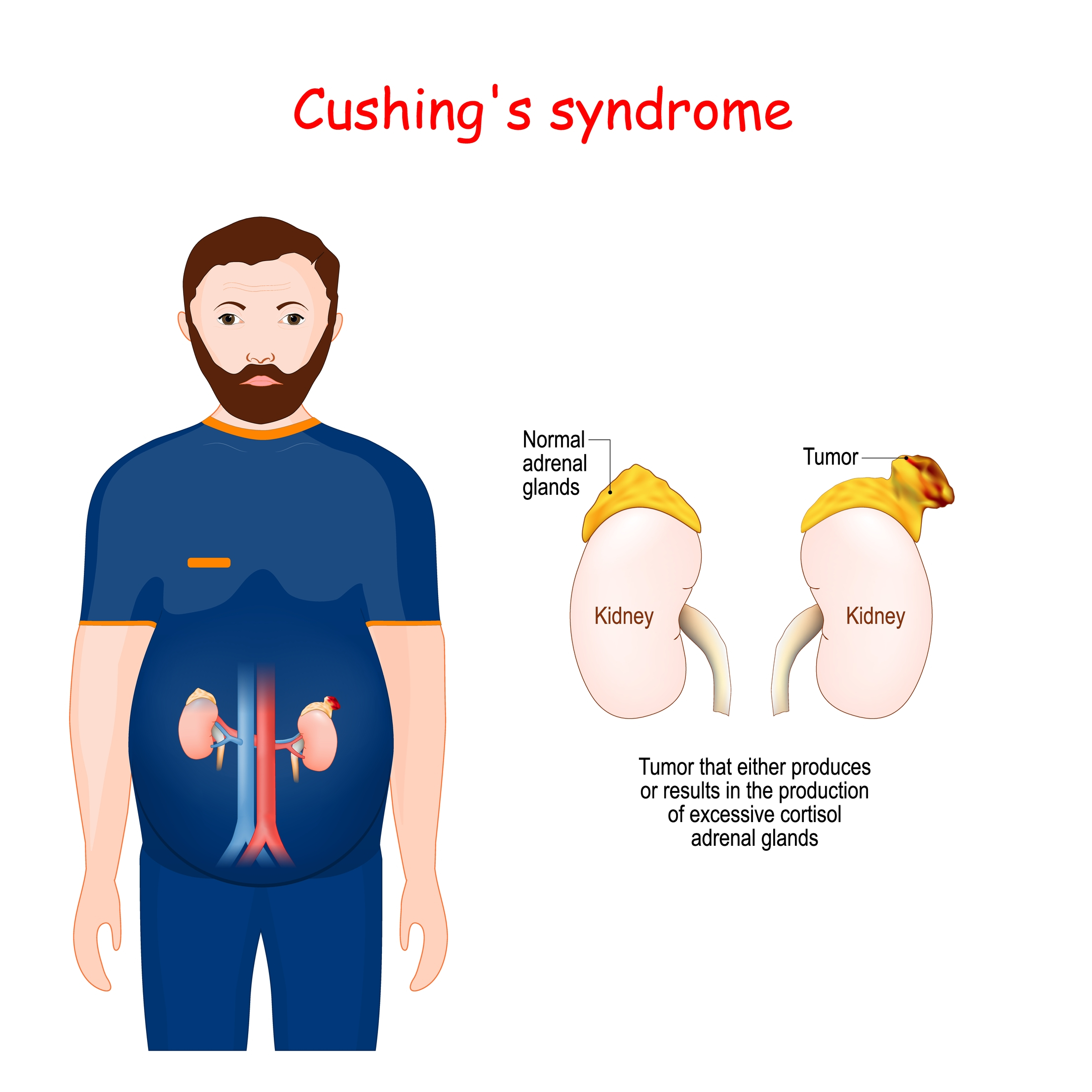 Cortisol is a steroid hormone that helps regulate a wide range of processes (metabolic and immune pathways) in the body.  It has an important role in helping the body respond to stress and is sometimes referred to as the stress hormone. Cortisol belongs to the class of hormones called glucocorticoid.

Effects of cortisol on the body

The picture below shows the effect of cortisol on the body.

How is cortisol produced?

When cortisol levels in the blood are low, the hypothalamus, which is located at the base of the brain, secretes corticotropin releasing hormone (CRH). CRH is sensed by the pituitary gland. This hormone then binds to a surface protein on a group of pituitary cells, called corticotroph cells, and stimulates them to release adrenocorticotropic hormone (ACTH) into the bloodstream. ACTH then travels to the adrenal glands which are located on the top of each kidney and binds to receptors on the cells of the adrenal cortex, to make them absorb cholesterol from the blood. An enzyme in the cells of the zona fasciculata of the adrenal gland converts the cholesterol to cortisol.

Cushing’s syndrome is caused by one of the following reasons.

Steroid tablets produce the same effect as the hormone cortisol in the body. So taking too much steroid tablets over time can cause Cushing’s syndrome in the same way an excessive production of cortisol would.

How does excessive production of cortisol by the body?

Cortisol is normally released in response to waking up in the morning, exercising, and stress. Non-cancerous growth (tumour) in either the pituitary gland of the brain or in one of the adrenal glands that sit on top of each kidneys can cause the kidneys to produce excess cortisol which leads to Cushing’s syndrome.

Symptoms of Cushing’s syndrome can start out either quickly or slowly and increasingly gets worse if left untreated.

The main signs are weight gain and extra body fat on chest and tummy while the arms and legs remain slim, on the back of the neck and shoulders (buffalo hump) and a puffy, red and rounded face. 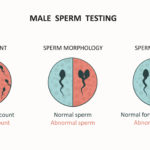 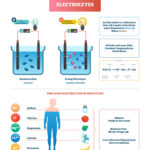 Announcement of conception is often a thing of joy in many households. It is then followed by preparations and planning, as though awaiting the arrival of the president of a… 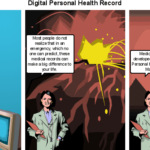